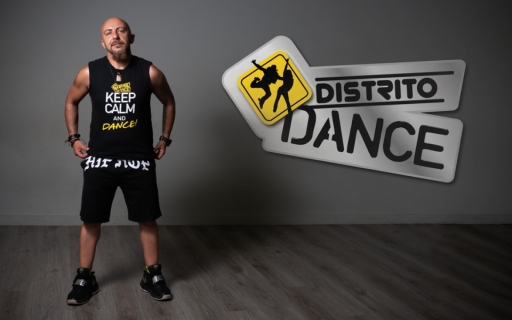 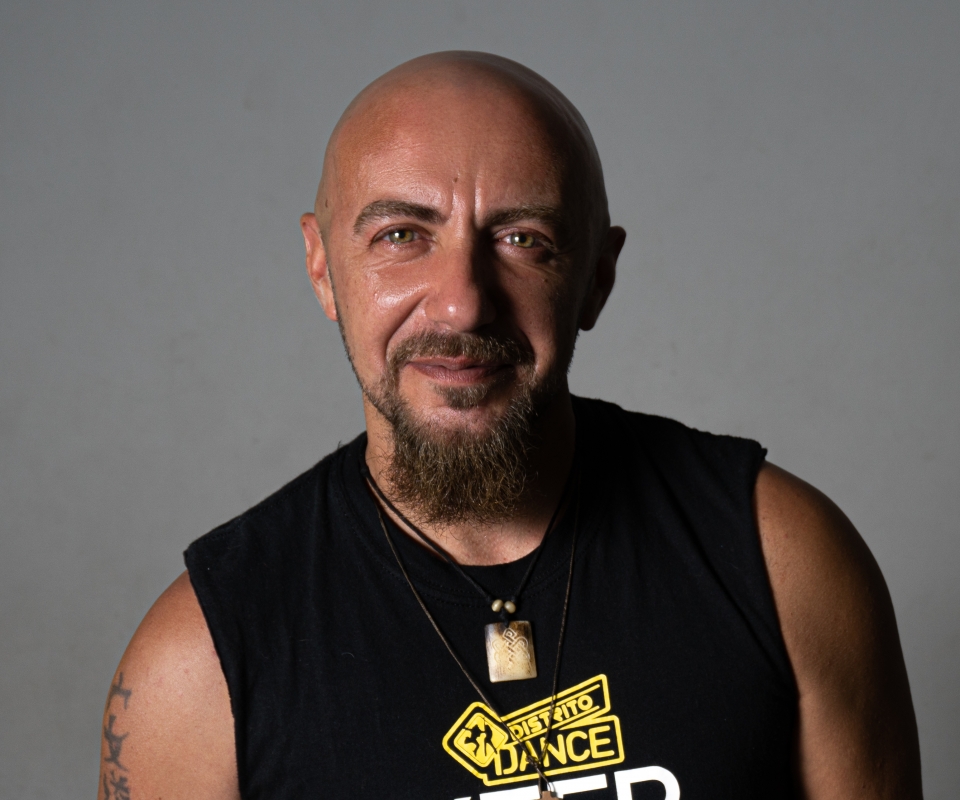 Dani is joy, energy and passion!...

Dani is one of those people who seems to have been born dancing.

When he was very young he started with classical dance and danced until he reached adulthood when, due to circumstances, he had to give up the world of dancing.

Years later, and due to a fortunate coincidence, he discovered the zumba and decided that he would never abandon his passion again.

I dedicate hours and years to him until finally he became the fun and energetic teacher we know today.

According to him he said: "I love dancing since I was a child...I made a classic as a child and years later when I discovered zumba I was able to take out all the rhythm I kept inside and give it all in the classes trying to infect that positive energy that this dance gives us".

If we had to define it with three words we would say that Dani is joy, energy and passion.

He is the clear example that nothing in this life is impossible and it is never too late to do what we are most passionate about. What better message can a teacher transmit to his students? ﻿