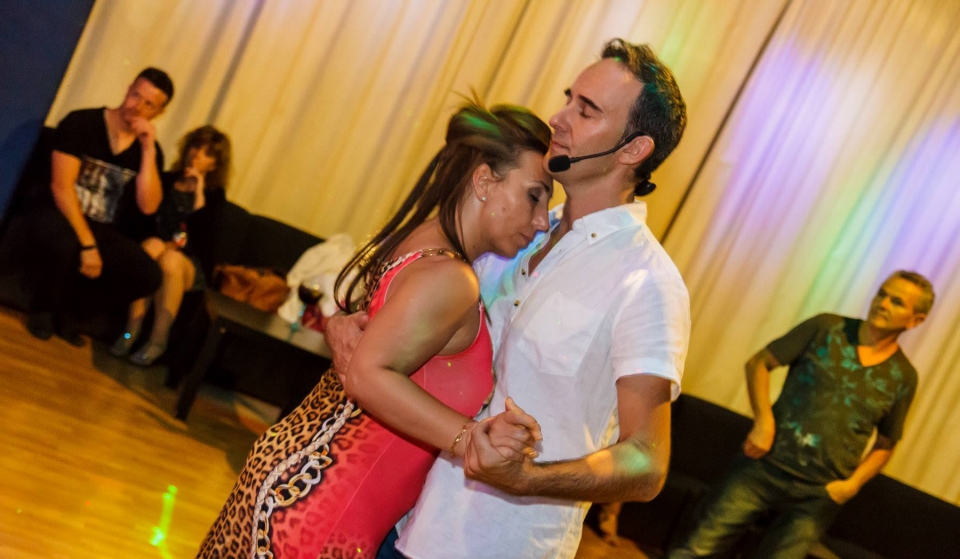 Kizomba is a music genre and a kind of dance that started to be compose on the end of 70’s and early 80’s in Angola, and mixes European salon dancing elements, Tango for instance, and rhythm and african dance moves.﻿

The objective while dancing Kizomba, is to being forward the man steps, he is who direct, and the woman who follows him, in a synchronized and flowing way.﻿﻿﻿﻿ 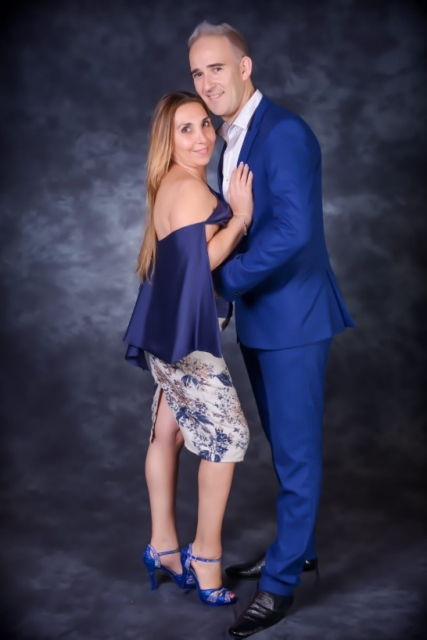 In 1983, Yoli Nou Salsa started to dance in a Flamenco group in Casa de Andalucía of Sentmenat (...