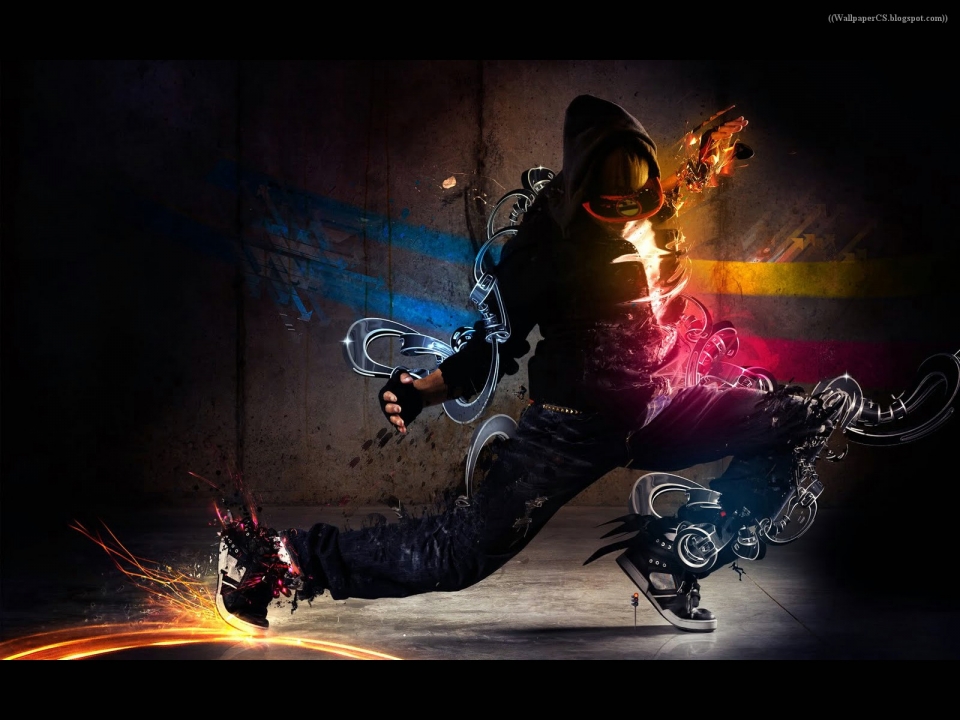 Coordination, Strenght, Mood, Expression… That is what Hip-Hop is!ï»¿
Hip-Hop is an artistic movement arose in the United States on the late 60’s from afro-americans and latin-americans who lived at the popular new-yorker towns, as Bronx, Queens and Brooklyn, as a reply to the oppression african citizens used to live.

Hip-Hop has a great sub-genres variety which arose along its history. Many of them are the result originated by mixing Hip-Hop to other music styles, as Electro-hop, Rap Rock, Gangstar Rap, Country-Hop and Horrorcore.

Hip-Hop is the perfect mix by feet moves, those are the most important element, to arms moves, body moves and the correct face expression.ï»¿ï»¿

Coordination, Strenght, Mood, Expression… That is what Hip-Hop is!ï»¿